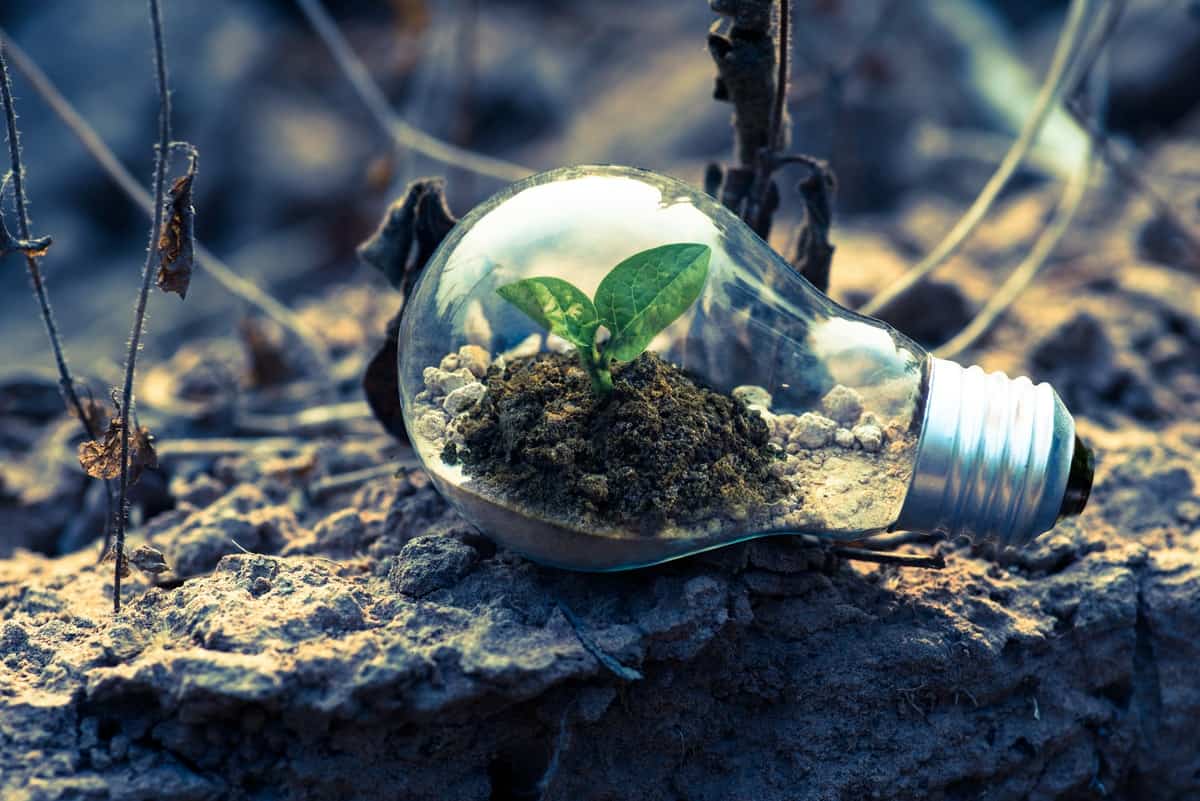 Our webinar will look at the "Route to net zero carbon" - giving you insight, learning and practical tips to take away.

Theresa May’s final legacy as Prime Minster was to pass legislation and make a commitment for the UK to reach net zero emissions by 2050. This made us the first member of the G7 group of industrialised nations to set this challenging goal. And this legally binding target is a challenge. She said that “Reaching net zero by 2050 is an ambitious target but it is crucial that we achieve it to ensure we protect our planet for future generations.”

Now we are all working out how we can get there. Many organisations have declared a ‘Climate Emergency’ and are taking this very seriously. Despite the pandemic almost two thirds of people around the world now view climate change as a global emergency according to 1.2m respondents to the recent Peoples’ Climate Vote with almost half the participants aged between 14 and 18.

Our webinar will look at the “Route to net zero carbon” – giving you insight, learning and practical tips to take away. We’ll look at the different ideas, technologies and policies we need to put in place to tackle climate change. This will be followed by a Q&A session with a guest panel.

You can register free for the webinar here.

Joining us will be:

Over the past 10 years Sam has worked on sustainability issues for a variety of councils, including the award winning Eco town and garden town developments in Bicester and more recently the Climate Emergency agenda. He has wide ranging and extensive experience on a portfolio of projects covering domestic and commercial energy generation, energy efficiency, heat networks, retrofitting, zero carbon developments, electric vehicles, hydrogen, fuel cells, renewables and energy strategies.

Keeran is currently a policy lead at the Department for Business Energy and Industrial Strategy with a particular focus on supporting the public sector to decarbonise their estate. He is a mechanical engineer with over 20 years of experience working in the low carbon sector and has worked in consultancy as well as government. He has supported a range of organisations to understand and manage their carbon emissions, and has been at the forefront of research to reduce the performance gap in buildings. For several years he was the lead external technical advisor to the Salix Energy Efficiency Loan Scheme. Most recently Keeran has supported the design of the government’s £1bn Public Sector Decarbonisation Scheme.

Barbara is CEO of the Low Carbon Hub, a Executive Director on the Board and sits on the Investment Committee.

From 2000 until 2010, Dr Barbara Hammond was in Government, heading up the UK’s renewable energy programme. During this time she set up the first capital grants programmes to support renewable energy technologies. Prior to this she worked with Sir David King to help influence international partners on climate change in the run up to the UK presidency of the G8 and the EU in 2005.

Since 2008 Barbara has been involved in community energy groups in her own neighbourhood, helping to bring projects like Osney Lock Hydro and Matthew Arnold School’s solar PV project to fruition. In 2010, Oxford City Council asked Barbara to explore the potential for growing community-led energy through social enterprise. This became the Low Carbon Hub which was launched in December 2011.

She was awarded an MBE in the 2015 New Year’s Honours List for services to community energy development, particularly in Oxfordshire. 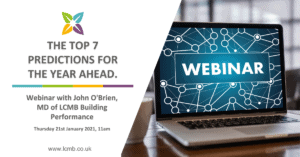 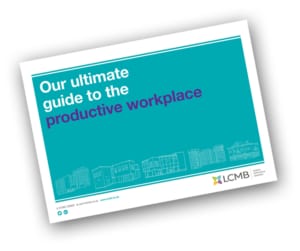 LCMB launches “Our ultimate guide to the productive workplace”

“How is human performance and productivity influenced by buildings?” Our team at LCMB is motivated to make buildings perform at their best. We think the ultimate measure

LCMB’s October edition of Building Performance Insights is now available, our monthly round up to help make your buildings work harder for your organisation and

Thank you to everyone who took time out of their busy lives to come and visit us at the Facilities Show. And who came to