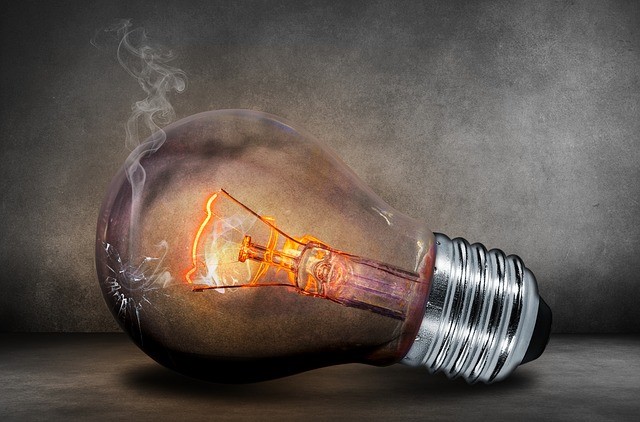 The TRIAD season runs from 1st November to 28th February every year and is nothing to do with organised crime! It’s a game that the National Grid plays with us to reduce our electricity consumption over this period of peak demand and applies to all businesses with half hourly metering.

As a country we only just make enough electricity to cover our needs at the time of day when the street lights come on, office workers are coming home to put the kettle on and the factories are still operating. This tends to be between 4pm and 7pm,but could be any time at all. After the winter has finished, the National Grid identifies the three half hour periods of maximum demand (separated by at least ten days) and then charges an additional tariff for your average consumption during the three TRIAD calls.

Instead of paying your 10p per kWh unit rate, you will be charged the TRIAD tariff which varies from area to area, but is approximately £45 to £50 per kW and set to increase year on year. To put this in perspective boiling a kettle of water normally costs about 2.1p to boil. During a TRIAD it costs £7.47.

So how can we avoid that 34,000% increase in our unit rate? Historically TRIADs have been between 4pm and 6pm on a Monday to Thursday, apart from two instances since 1972. So we could simply just turn everything off at these times all winter, but this is likely to cause some operational issues for the business. However, staff should still be encouraged to turn off unnecessary lighting, plant and equipment – shedding as much load as possible during these times.

Perhaps we should look at our processes and shift the times of production schedules, so that an energy intensive process is run at 3pm in the afternoon rather than at 6pm. Fire the kiln in the morning, press all your metalwork before 4pm and have your cup of tea at 3 o’clock instead of 4. Is the thermal mass of your building sufficient to maintain its temperature for three hours if you turn off the air conditioning and air handing units at 4:00pm?

Of course you could subscribe to a TRIAD warning service, where experts will predict how likely a TRIAD will be, which could be a day-ahead or in-day, based on weather, temperature, historical events and hugely complicated algorithms. These companies measure their past success by the number of TRIADs called over the season, which can range from 20 to 50 warnings. The last thing a company wants is the embarrassment of missing a TRIAD. However, these warning services can actually add to the TRIAD’s increasing unpredictability. With so many businesses acting on alerts, they can have such a good effect of reducing demand that the alerted period no longer counts as a TRIAD.

Adopting a load management strategy could help with the use of energy storage systems so that batteries can release their energy during peak times which takes your consumption off-grid. Demand side response can help massively not just only in the TRIAD season but during the red charging period throughout the rest of the year.

The effect of renewables needs to be considered – sunny days will see an increased supply of solar energy on to the grid and windy days will see an increase in wind power. If you have any electricity generation potential – use it. Run the backup generators and CHP units even if means having to dump the heat. Any electricity that you generate for your own use is better than taking it off the grid.

We may even adopt our own quirky TRIAD spotting techniques, like if you’ve scraped the car windscreen that morning or if the cows are lying down at 3:00pm or if you can smell burnt wood, then it’s likely to be a TRIAD day.

In reality, adopting a best practice of load shedding and on-site generation between 4-7pm weekdays will mitigate the huge financial penalties of the TRIAD levy.

If you are interested in understanding how LCMB can help reduce your Carbon and Energy costs, please contact Matt Whitehead, Associate Director by email or on 01295 722823.

The LCMB team can improve the performance and productivity of your buildings and estates to increase your organisations return on investment and competitiveness. For further information contact 01295 722 823 or by contacting John O’Brien, MD by email. 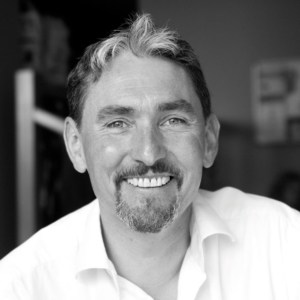 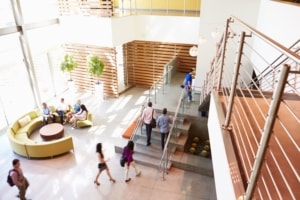 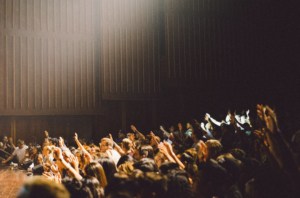 UK Higher Education is in very rude health, how can estates and facilities teams help keep it there? Part 2: Our thoughts and recommendations