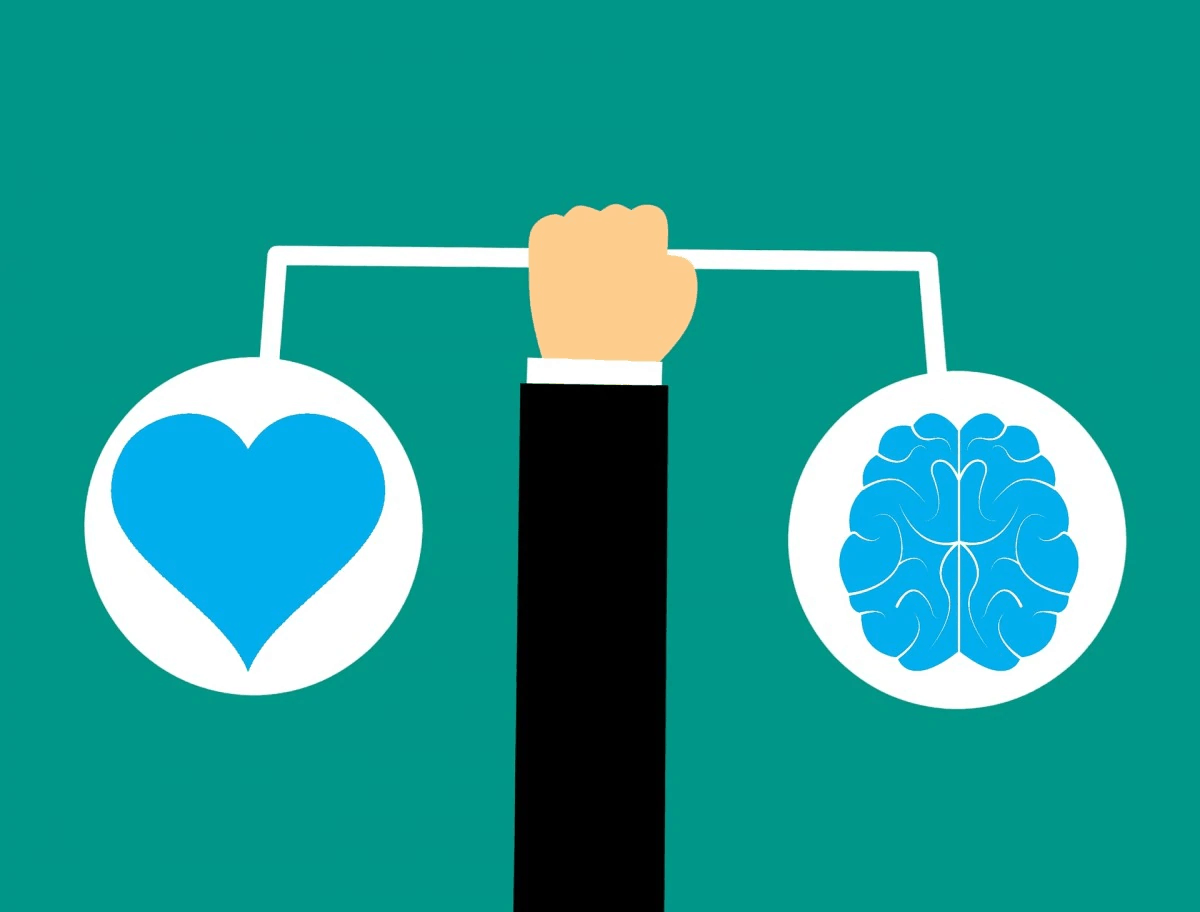 How our wellbeing world has changed in ten years

To celebrate our tenth birthday, over the next few weeks, and months, we will explore how building performance practices have developed since our founding.

In this article, we look at how awareness of Productivity and Wellbeing has grown over the last ten years. Since 2010, an increasing body of research proves the surprising extent to which the environments we work in, make or break our wellbeing and performance.

We can’t overstate how important people’s wellbeing is for organisations. People invariably underperform in substandard conditions. On the other hand, optimal conditions promote the wellbeing which is the foundation for creativity and productivity – as individuals, organisations and nations.

The research of the early 2010s explored how exercise leads to higher productivity. Swedish researchers in 2011 found that people exercising 2.5 hours per week were more productive in less time than their sedentary colleagues. Exercise also increased health and reduced absenteeism.

In 2014, The World Green Building Council published “Health, Wellbeing and Productivity in Offices”. This report presented evidence that office design hugely impacts staff productivity and wellbeing. An important, intriguing and ground-breaking finding was that improving indoor air quality leads to productivity increases of 8% – 11%.

The momentum builds. The concept of indoor quality was further explored by Harvard University in their study “The impact of green buildings on cognitive function”. The study provided dramatic results about how much CO₂, Volatile Organic Compound (VOC)1, and ventilation rates all significantly impact cognitive function. The results were frankly stunning: cognitive scores were higher by 61% in low VOC indoor environment, and higher by 101% in low VOC indoor environments with improved ventilation.

2016 – The financial imperative of improving the workplace environment

The Stoddart Review revealed that an effective workplace improves overall business productivity by up to 3.5%. The review found that British businesses often focus only on making their workplace more efficient rather than making people more efficient. This is a key economic point that can’t be overstated. The review argues that since employees account for an average 90% of an organisation’s cost, it makes clear sense to ensure that the working space is fully optimised to get the most out of people.

The BCO’s 2017 report: Defining and Measuring Productivity in Offices was consistent with the Stoddart Review: an organisation will gain overall productivity improvements of 2-3% by improving workplace environmental quality conditions.

The cost of improving workplaces is small given the productivity gains equates to 30% of annual office rental costs in central London and 75% outside London.

With irrefutable evidence that workplace improvements deliver commercial benefits, we tackle the question of why doesn’t every organisation implement improvements?

In 2019, LCMB and the BCO ran a workshop with leading industry figures and published a briefing note entitled “The Business Case for Productive, Higher Performing and Healthier Workplaces”.

The briefing note summarises the cultural and commercial issues that UK organisations should address to create productive workplaces.

2020s – How to get a competitive advantage, and workers empowered by wearable technology.

Wellbeing is at the heart of our creativity and performance as individuals. And it is key to an organisation’s competitive advantage. Organisations are but a collection of individuals, no matter how sophisticated the other resources are that they might have at their disposal.

We see three drivers for organisations to improve the work environment in the coming years.

We see our clients dealing proactively with these pressures and turning to our ground-breaking, exciting approaches that allow people to thrive in the workplace.

Get in touch with me on t: 01295 722823, e:[email protected] if you’d like to learn more and understand how we can help you supercharge your workplace wellbeing, performance and productivity.

1Volatile Organic Compound: a term given to a number of organic chemicals, including benzene and acetone, that evaporate or vaporise readily and are harmful to human health and the environment, commonly found in new carpets, furniture, paints and finishes as well as cleaning materials etc.

John O’Brien, Founder and MD of Building Performance Consultancy LCMB, has been elected a Fellow of the Royal Society for the encouragement of Arts, Manufacturing

Join us at the LCMB Green Breakfast on Friday 18th September 2015,  Victoria Prentis, MP will present: An overview of the Government Economic and Green Policies for 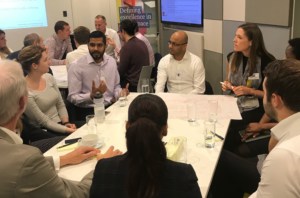 On the 25th September, LCMB hosted a joint workshop with the British Council for Offices (BCO) on the topic of “The Business Case for Productive,

John O’Brien, LCMB’s Founder and MD presented on “How to make buildings more productive for organisations based on our work at LCMB for large users