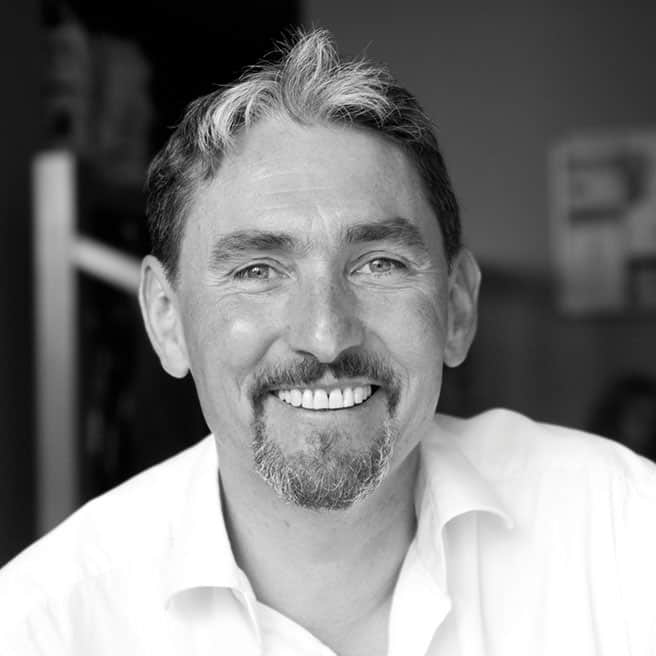 How did our 2015 predictions pan out?

When I made some predictions for 2015,  I promised to review and score my predictions in the first blog of 2016. So how did I do?

The first prediction was that whilst the price of oil was dropping, we would see prices at petrol pumps reduce, but not on commercial and residential utility bills because of the structure of the UK energy markets.

I score this prediction no better than 3/5. Prices did reduce at the petrol pump but also, a little unexpectedly, across the utility markets. The average price of petrol in the UK in December was around £1.07 a litre and for diesel about £1.10 a litre down from £1.09 and £1.16 a litre respectively in January 2015. Pricing is less transparent in the utility market than the forecourt but competition in the UK energy market has delivered savings. For those residential and commercial customers prepared to shop around and switch suppliers, typical savings of 1 to 15% can be achieved depending on personal circumstance.

My second prediction was that pressure would continue for the public and private sector through the full length of the next parliament and here we generously score ourselves 5/5. George Osbourne announced significant savings in the Autumn spending review hoping to eliminate the deficit and deliver a £10 billion surplus by 2019-20. Private sector businesses continue to drive efficiency to improve their offering to their customers.

The third prediction fared the worst and scores 0/5. I predicted that more investment would be put into improving the operational performance of existing building stock as organisations became more aware of the high levels of return on investment this area offers. In the residential sector, we saw the failure of the green deal and we have seen limited investment in this area in the commercial sector. However, in the longer term I remain convinced that this is an area that will see significant investment because of the high levels of return available.

And the final prediction, which was deemed most controversial in January 2015, was that a conservative-led collation would be returned to Government in May of last year after the electorate would baulk at returning the UK’s economic governance to the two Ed’s (Balls and Miliband). I also predicted, that this new Government would increase the volume of green legalisation, taxation and incentives.

To my (and possibly David Cameron’s) surprise the UK returned a Conservative Government. Free from Liberal Democratic influence, this new Government has removed market incentives for green technology, such as the feed in tariff for Photo Voltaic (PV). However, they continue to invest significant money in green innovation via Innovate UK and other channels and they appear keen to create a world leading green sector in the UK, albeit one that is market- rather than Government led. On the basis of this out-turn my third predication scores 3/5.

This gives us a grand score for our 2015 predictions of 11/20, or 55%, which at 5% better than flipping a coin clearly highlights the challenge of predicting the future. Lets hope that my crystal ball is a bit clearer with my predictions for 2016 which I will review in our first blog of 2017.

In 2016 LCMB will continue to invest in building our team and innovative approach to help our clients make their buildings more productive, financially and environmentally sustainable. Contact John if you would like to discuss how our talented team can help you make your buildings and estates work harder for your organisation. 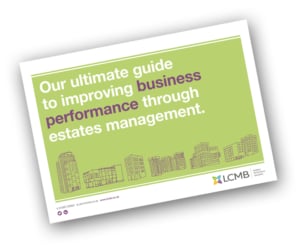 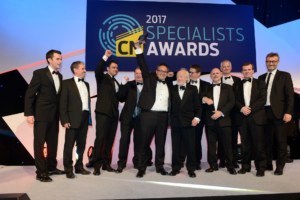 We spend 90% of our lives in buildings. Little wonder then, that the types of buildings we occupy and the conditions maintained within them, have

What is the legislative review all about? Since last summer various government departments have been consulting with industry about reforms to the current energy efficiency taxes.