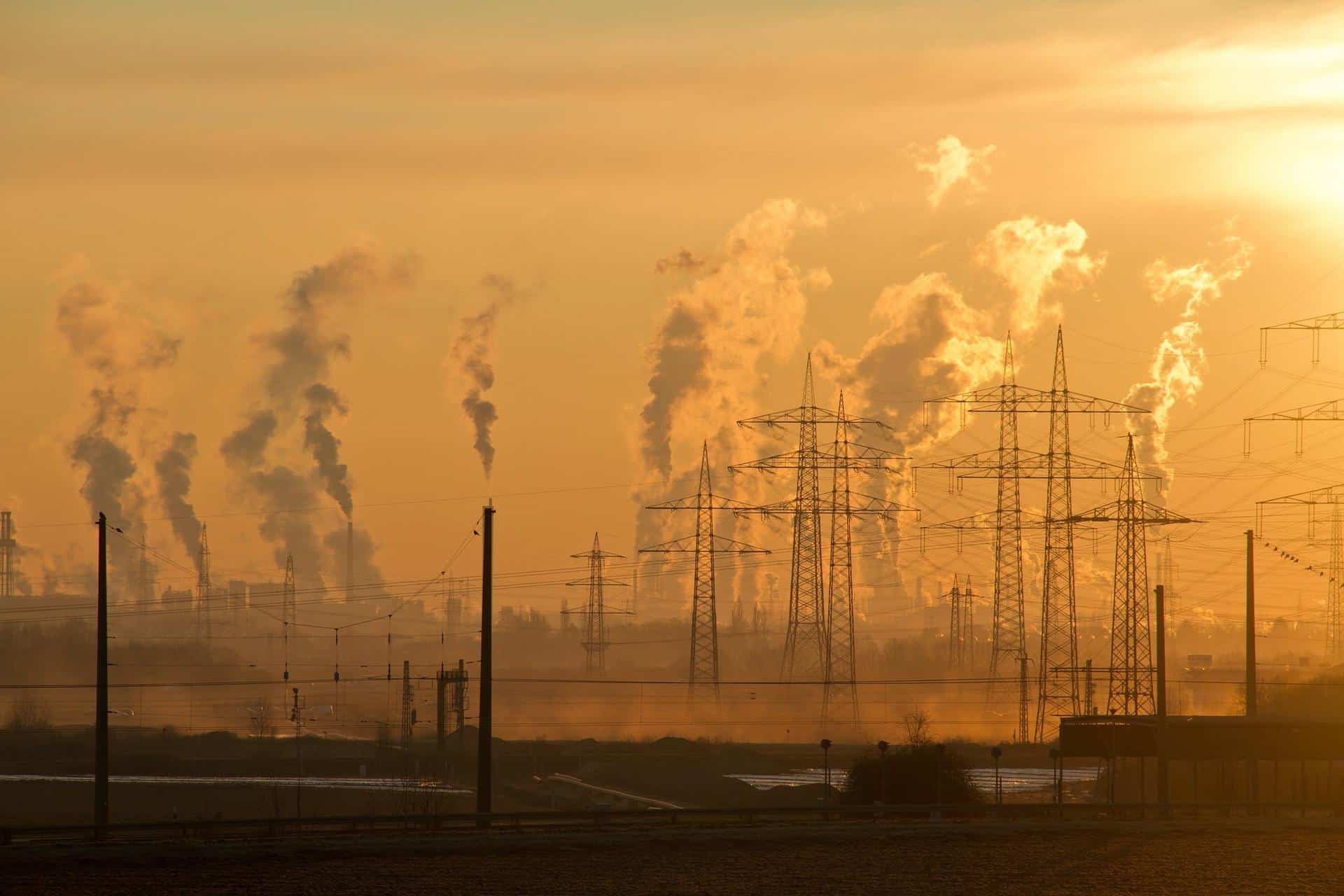 LCMB has been in existence for ten years and we mark this year by looking at key topics that affect us, and how they have changed in the last ten years.

Ten years ago we still saw spirited debate whether climate change is man made, but now we have now moved on. There is a consensus that our activities cause climate change, and the focus is now on action.

Climate change has accelerated in 10 years

CO2 has increased to unprecedented levels. In the last 10 years, atmospheric carbon dioxide has risen by about 25 parts per million, to approximately 412 parts per million which is highest level since Homo sapiens walked the earth. (1)

The simplest way to assess financial cost is to ask insurers. Munich Re says that 2017-18 was the worst two-year period for natural catastrophes on record, with insured losses of $225bn. With the growing trend of more extreme storms, floods, fires and droughts, insurers may struggle to cover natural disasters. They may sell more restrictive policies or simply withdraw cover. (3)

The last ten years saw more than 100 “billion dollar” climate disasters in the US. This is double the decade before.

For example, four of the five largest wildfires in California history happened in the 2010s and at the time of writing, Australian bush fires are still burning and displaced people are still counting the cost.

In the last decade, climate disasters have forced more than 20 million people a year to flee homes. Millions more have been driven away by “slow-onset” climate changes such as drought and rising sea levels. (4)

Definitive numbers on human mortality is difficult to establish but there’s a direct link between rising atmospheric CO2 levels and increased human mortality, caused by malnutrition, heat stress, malaria and other communicative diseases that flourish in warmer environments.

Have we reached the climate change tipping point?

The issue of climate change is now mainstream

Extinction Rebellion and Greta Thunberg have prompted people to engage in various actions of civil disobedience from demonstrations, to missing school. Importantly, climate change is taken more seriously than ever by governments and organisations worldwide which are now committing to take action.

For instance, among Bill Gate’s choice of top 10 innovations of 2019, several may help us move towards mitigating our climate impact:

Over the last ten years we’ve seen the accelerating impact of man made climate change on our way of life.

We are experiencing the alarming, deep and damaging costs of climate change, to a scale we hadn’t experienced ten years ago.

Nevertheless, we’re starting to see signs that we may take concerted action. We hope that countries and organisations that have declared a climate emergency can find a way to reverse current carbon emission rates and follow through with the action that’s needed.

For things to really change for the better, we think that three things need to happen.

Has your organisation declared a climate emergency? And what is your approach?

Get in touch we’d love to hear your experience and share ours.

LCMB’s August edition of Building Performance Insights is now available, our monthly round up to help make your buildings work harder for your organisation and 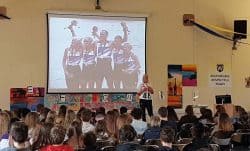 LCMB are delighted to have been involved in organising for paralympian and World Rowing Champion, Pamela Relph MBE, to speak to GCSE students at 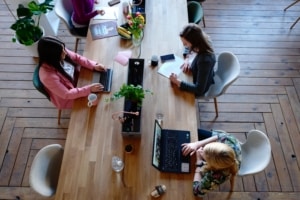 Managing a Safe and Productive Return to Your Workplace