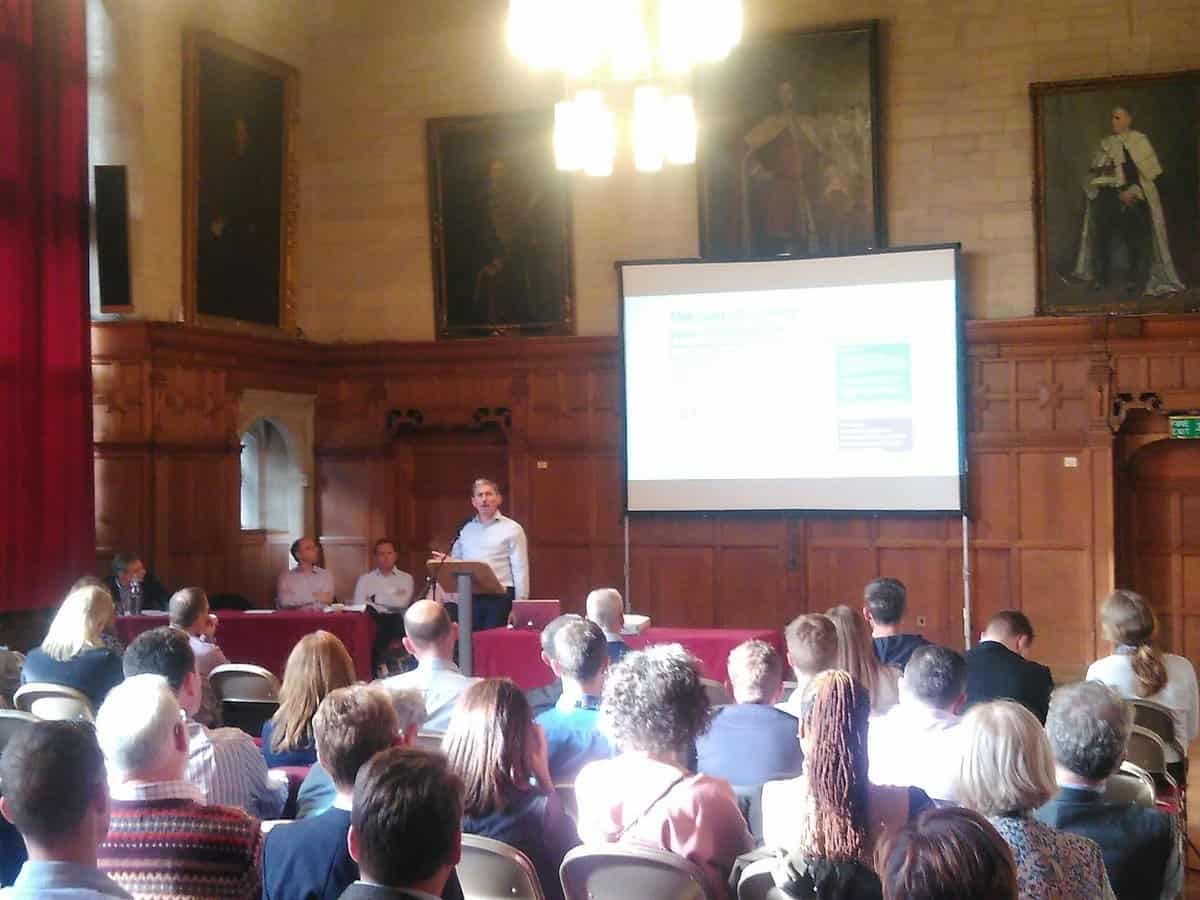 On the 16th October I was given an opportunity to share a stage in Oxford with Cllr Tom Hayes, Cabinet Member for Zero Carbon Oxford at Oxford City and Dominic Humphreys, Department of Business, Energy and Industrial Strategy (BEIS) lead on Minimum Energy Efficiency Standards (MEES).

The event, organised by Oxfordshire Greentech and Oxford City Council, explored the future of MEES with BEIS, with local landlords, developers, tenants, designers and contractors of commercial buildings in attendance.

LCMB was asked to outline their experience of commercial energy efficient retrofits.

“Oxford City Council has declared a climate emergency and Oxford’s Citizens’ Assembly has been looking at how to reduce emissions from buildings, with a view to shaping council policy. We support the aim of improving energy efficiency and commercial landlords already need to be planning how they will meet the climate emergency targets of the City Council.

Improved standards can save significant sums as well as protect our planet. All businesses should be taking the opportunity to read and respond to the government’s plans, so that the proposed changes are radical and practical. We need to me making big changes to energy management and going further and faster down the road to a Zero Carbon Britain.”

What is MEES and who does it impact?

The MEES Regulations are part of the Energy Efficiency (Private Rented Property) (England and Wales) Regulations 2015. This is an element of the Government’s carbon reduction commitment and target of cutting CO2 emissions by at least 40% by 2030.

The Regulations apply to sub-lettings and assignments and from 1st April 2023, MEES will be extended to cover all leases, including where a lease is already in place (i.e. one that predates 1st April 2018).

How does this impact commercial property?

Since the 1st April 2018, if you are creating a new lease, sub-lease or assignment you have to obtain a EPC. If your premises are rated F or G you are unable to complete your transaction until you improve your EPC rating to E or better through energy efficiency measures with a payback of seven years or less.

Over the last year, we’ve worked with several clients whose properties fell short of an E and supported them to implement the most cost effective measures to obtain their rating and complete their transactions.

What to expect in the future?

Before yesterday’s event the Government published “Leading on Clean Growth The Government Response to the Committee on Climate Change’s 2019 Progress Report to Parliament – Reducing UK emissions” which sets out an ambition for the UK to continue to be a leader in clean growth – cutting emissions while growing the economy.

In this document the Government set out a proposed trajectory of EPC Band B by 2030 for minimum energy efficiency standards in non-domestic rented buildings. They estimate this could save businesses £1 billion per year in energy costs by 2030. They are currently consulting on this ambition and yesterday’s event was part of this consultation.

When implemented this would mean that over the next ten years an estimated £6billion will need to be invested by commercial landlords to comply with the EPC requirements to improve the energy efficiency of their buildings. This will raise key questions with respect to the value and liabilities associated with exiting commercial buildings.

Based on our experience, we highly recommend that landlords now consider their existing stock and review what measures will be required to bring the existing EPC performance up this standard. This will allow you time to consider how the costs, and disruption associated with implementing the measures to comply with legalisation, can be mitigated for you and your tenants.

The upside for UK PLC – our leadership in climate change action

The UK has long been at the vanguard of action to tackle the climate change threat – from Margaret Thatcher’s speech to the UN in 1989, to the Climate Change Act in 2008, to the key role they played in securing the Paris Agreement in 2015. The UK’s historic new target to reach net zero greenhouse gas emissions by 2050 – made the UK the first major economy to enshrine such a target in law – further cements the UK position as a world-leader in responding to the climate change ecological crisis.

The Government states that “Achieving net zero will bring an end to the UK’s contribution to global warming” and the “Leading on Clean Growth” publication sets out an ambitious set of measure to support this aim.

When read with other recent Government publications, such as the Industrial Strategy documents, it suggested that the UK Government are prepared to create legalisation which pushes further than existing EU wide legalisation. If this appetite continues, and is actioned, after Brexit is behind us it will create a platform for the UK to become a world leader in clean and zero carbon technology delivering a very significant and tangible upside for post Brexit UK.

For more information about the event read the press release by Oxford City Council.

If you’d like support to review the impact this legalisation will have on your commercial property or to review viable energy efficiency retrofits which pay for themselves quickly then contact John O’Brien on t: 01295 722823 or e: [email protected] for a informal, no obligation, discussion. 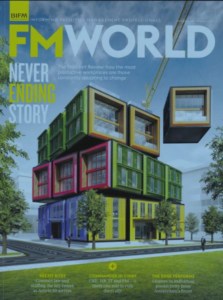 This article was written for the February Edition of FM World by Anna Stanton, Senior Consultant LCMB Building Performance Ltd All Change! Like alot of 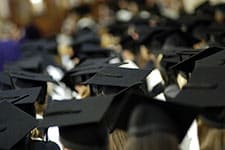 This week, Theresa May announced a year- long tuition fee review. There was not much information to go on, but the announcement sparked a largely 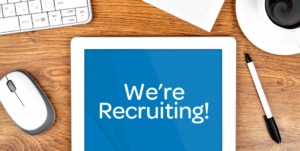 LCMB are recruiting for a Senior FM Consultant

LCMB have a vacancy for a Senior FM Consultant. We are looking to recruit a dynamic and innovative person to join our team as Senior

Over the last few weeks and months we’ve been thinking about the UK’s recently announced zero carbon aims, in particular what it means for the